Made for the Citizens of Culver and Beyond.

The perfectly positioned plot of land was originally purchased in 1928 by entrepreneurs Eugene and Kitty Donovan, who moved to Culver City from San Francisco after surviving the great earthquake and fire of 1906. With safety in mind, the Donovans hired the architectural firm of Orville E. Clark to design a beautiful building that complied with San Francisco's earthquake building codes, as Southern California had yet to create guidelines. Focused on helping the local community thrive, Eugene reportedly instructed, "wherever possible, all materials, supplies and labor will be obtained from local sources in Culver City."

When the gorgeous building that fused Beaux-Arts classical elements with Art Deco design was complete, the Donovans opened a self-contained hometown newspaper and commercial printing shop called The Citizen. As you can see in a quote cast on the building today, the paper was "dedicated in perpetuity to the service of the people that no good cause shall lack a champion and that evil shall not thrive unopposed."

The Citizen, which printed its first issue on December 1, 1929, played an important role in the growth of Culver City throughout the 1930s—advocating for city improvement from every angle. After decades of pivotal success, Eugene and Catherine Donovan both passed away in 1948, survived by their son and grandson. Later, in 1987, the Citizen building became the first structure in Culver City to be placed on the National Register of Historic Places. 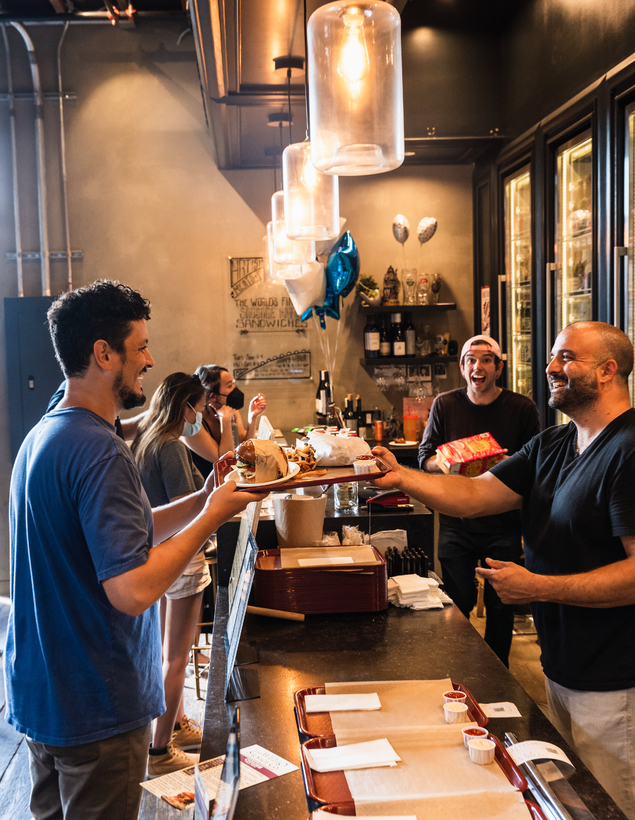 Citizen Public Market curates best-in-category food-and-drink offerings in its 7,500 square-foot market-hall setting in the heart of Culver. With the virtues of its intimate scale, central location, and commitment to culinary entrepreneurship, Citizen is known as a lively sunrise-to-moonlight experience for eating and socializing. It's food and camaraderie for all. 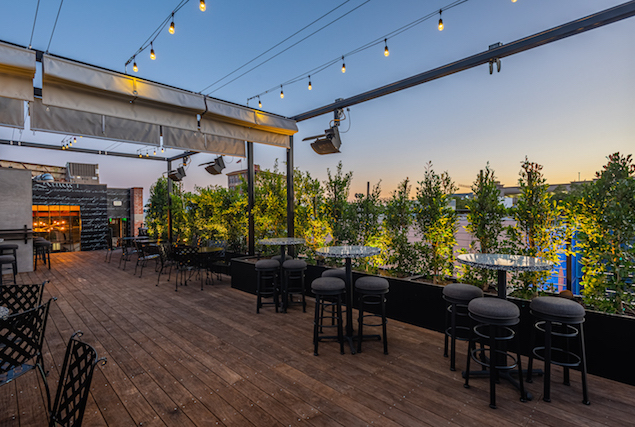 Citizen Public Market is a neighborhood gathering place for food and connection. Our mission is to celebrate the creativity of Los Angeles-based chefs and entrepreneurs, to become a beloved local eating destination, and to honor the history and evolution of Culver City.